Get a head-to-head look at tonight’s matchup between the Chicago Wolves and Charlotte Checkers as the team kicks off its 21st season at Allstate Arena. 964 – The number of regular-season games in which head coach JOHN ANDERSON has been behind the bench for the Wolves prior to tonight’s 21st season opener; the bench boss is on pace to hit his 1,000th game with the Wolves on Jan. 10 at Grand Rapids. With the promotion of last year’s Aldege “Baz” Bastien Memorial Award winner in Jake Allen to the National Hockey League, Chicago Wolves veteran Matt Climie will get his chance to claim the crease for 2014-15. The season opener versus Charlotte will be his first chance at grabbing the reins, as rookie Jordan Binnington eagerly awaits his turn. But holding top-five franchise records in games, wins, saves, and shutouts will give Climie the nod out of the gate. The 31-year-old netminder posted a 11-10-2 record, 2.84 goals-against average and .900 save percentage in 23 games for the Wolves last season.

Climie’s first test of 2014-15 won’t be a breeze, as the tale of the tape includes a ‘changing of the guard’ goalie battle. After playing for the Wolves from 2009-2011, current Charlotte Checkers goaltender Drew MacIntyre departed to Hamilton and Climie arrived in Chicago the following season. 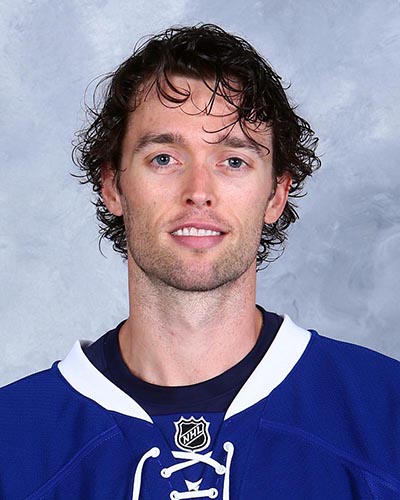 The former Wolves goaltender returns after crushing Chicago’s championship hopes last year with the Toronto Marlies in a four-game Western Conference Semifinal sweep. MacIntyre posted a 4-0-0 record with a 1.73 goals-against average and .948 save percentage in the series. The last regular-season matchup didn’t go as well, as MacIntyre lost in a shootout at the hands of the Wolves 4-3 on March 22, 2013.

During his season and a half in Chicago, MacIntyre posted a 33-22-3 record with a 2.66 goals-against average.