The Chicago Wolves seek revenge versus the Milwaukee Admirals after a controversial loss last Friday in overtime.

10 – Number of Wolves forwards who tallied at least one point in Friday’s game; three of those forwards (TY RATTIE, PHILIP McRAE and JOHN McCARTHY) also posted a +2 plus/minus rating.

0 – Games this season in which the Wolves have been outshot; Chicago averages 33.0 shots on goal per game (213 total) while allowing opponents just 21.0 shots per game (147 total). The Wolves lead the league in fewest shots surrendered. The 24-year-old forward is in his first stint with the Wolves and he’s made a statement to why he’s here with his three goals in the past two games.

After spending 2010-13 with the Peoria Rivermen and last season in Europe, McRae has come back to Illinois on a mission. Over his last two years, McRae has averaged just over seven goals a season, but is already well on pace to surpass that mark.

While a two-game goal streak isn’t anything to set your hat on, McRae is showing a knack for putting quality shots on net. The Wolves should look to ride his hot hand moving into tonight’s game and look for the center to continue being in the right place at the right time. 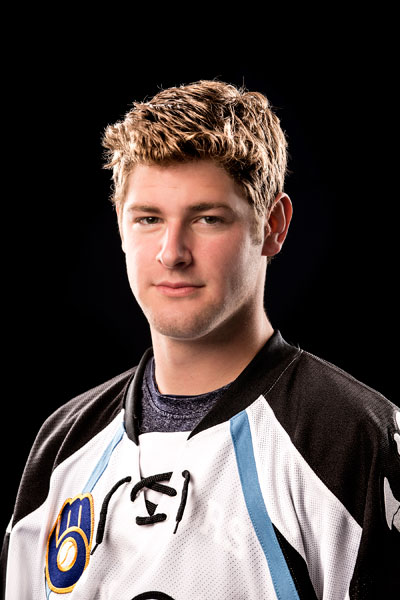 Averaging a point per game, Austin Watson is a key piece to the Milwaukee Admirals and their 6-1 start to the season. With two game-winners and a goal in five of seven games, the Nashville Predators’ top-five prospect is off to the best start of his professional career.

In the Admirals first matchup with the Wolves, Watson found the back of the net in the 3rd period to give Milwaukee the lead before Chicago’s Jeremy Welsh tied it up minutes later.

In 12 games against Chicago last season, Watson was held off the scoresheet in nine games but still scored four goals and two assists with a hat trick.