Two of the Western Conference’s hottest teams — both on current winning streaks — face off tonight in Utica at 7 p.m.

10 – Power-play goals — of 11 total scored by the Wolves this season — that CHRIS BUTLER and/or JAKE CHELIOS have been on the ice for, with the lone exception being SEBASTIAN WANNSTROM’S overtime winner Oct. 31; the defensemen have helped significantly improve the team’s power play, which is tied for seventh in the league at 20 percent efficiency (11 for 55).

3 – Regular-season wins needed by Chicago bench boss JOHN ANDERSON to move into a tie for fifth place on the list of the AHL’s all-time winningest coaches; the 13-season Wolves veteran (nine of those in the AHL) currently has 359 AHL wins to his name and has his sights set on Terry Reardon (362) after passing Robbie Ftorek (353) earlier this season. Through just six games on the ice this season, Jake Chelios is off to the best start by a Wolves rookie defenseman in team history. His six assists in that time span beats former blueliner Jeff Dessner from the 2001-02 season. In his four appearances last season, Chelios only recorded an assist.

Chelios has also been placed into the Wolves power play by head coach John Anderson, and it has paid dividends as of late. When the 23-year-old is on the ice during the man advantage, Chicago’s success rate is 20.5 percentage points higher. Chelios has been on the ice for six of the Wolves’ 11 power-play goals this season.

The son of former Chicago Wolves defenseman Chris Chelios, Jake has now already created his own mark in the franchise’s 21-year history. 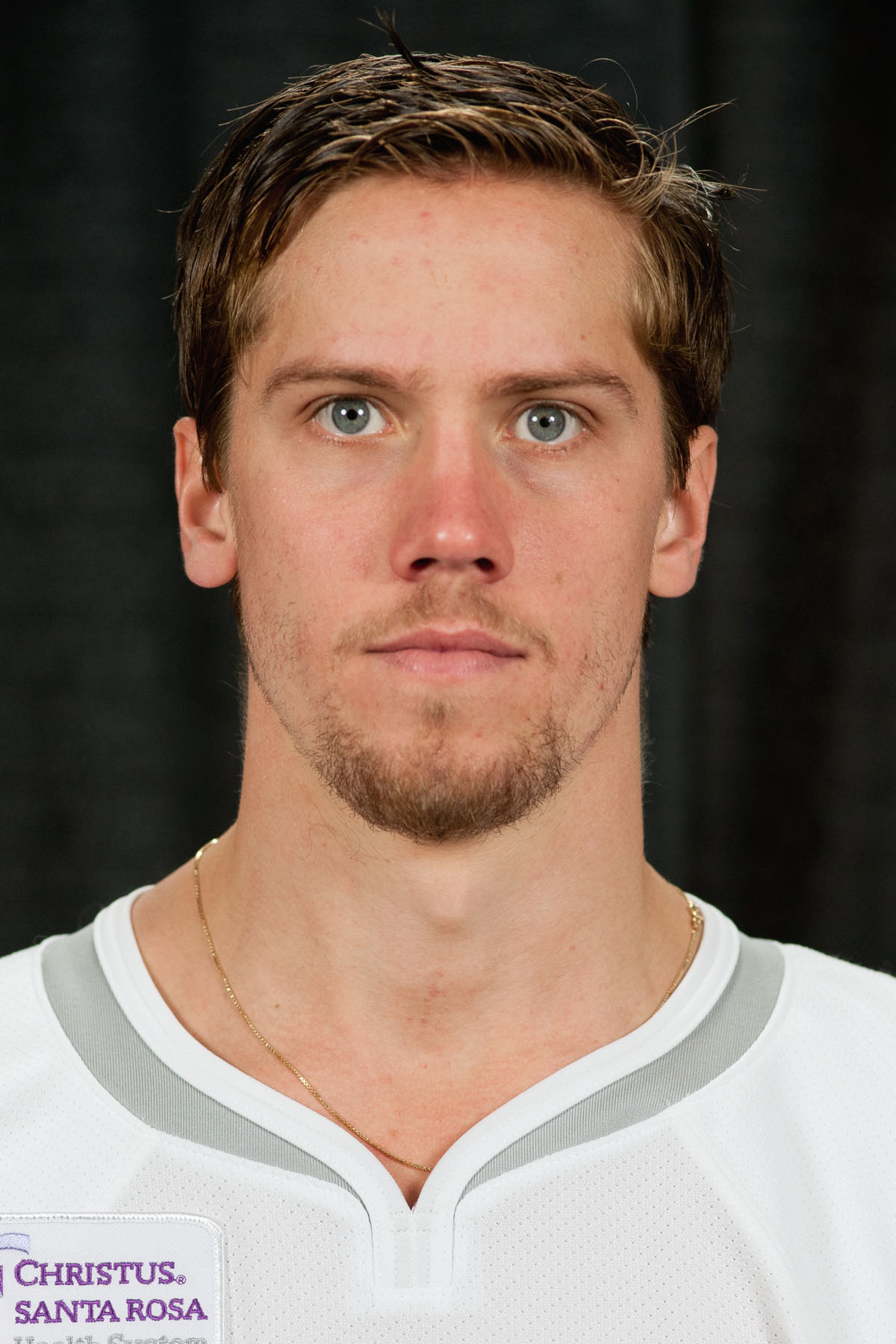 Through seven games between the pipes, Markstrom is putting up freakishly good numbers for the Utica Comets.

Of his seven starts, he has four shutouts, a 6-0-1 record, a 0.99 goals against average, and a .963 save percentage. He currently leads the American Hockey League in all of those categories except for wins, in which he’s tied for second.

However, the 24-year-old netminder’s lone loss this season — an OT faulter on Oct. 31 to Binghamton — was due to a successful power-play unit by the Senators. Three of the four goals on Markstrom — including the game winner — were on the power play. The Wolves need to once again find a way to capitalize on opportunities while on the man advantage to find Markstrom’s kryptonite.