Today’s Chicago Wolves game at San Antonio is not being televised. To watch or listen tonight, please go to AHLLive.com. The Wolves return to The U-Too on Dec. 17 against Adirondack. Follow live play-by-play on Twitter at @ChiWolvesLive. 23 – All 23 forwards and defensemen who’ve played for the Wolves this season have scored at least one point. Defenseman JANI HAKANPAA became the final member of the club when he assisted on PHILIP McRAE’s goal Friday night at Lake Erie.

7 – Seven Wolves have appeared in all 24 games this season: Forwards PAT CANNONE, TY RATTIE, ROB BORDSON, SHANE HARPER and JEREMY WELSH and defensemen BRENT REGNER and MATHIEU BRODEUR. The last Chicago skater to appear in every game was Jordan Schroeder in 2011-12.

+13 – The Wolves have outscored their opponents 71-58 this season and their +13 differential ranks third in the Western Conference and fifth in the AHL.

Today’s game begins at 4:00 p.m. and can be streamed on www.ahllive.com. The American Hockey League’s leading goal scorer is off to a hot start this season through 24 games, reaching his 13 goals 14 games sooner than last season.

Through the entire season, Rattie has yet to go more than two games without scoring a goal — a streak he’s currently on after being held off the scoresheet in both matchups against Lake Erie. Considering the Wolves have won 9 of the 10 games in regulation when he’s scored, making sure Rattie finds the back of the net today is of utmost importance as far as trends go.

San Antonio is one of the league’s high-scoring teams, but only post a +7 goal differential, thus creating room to be lit up as well. If Rattie and company can get out of the goal-scoring fun they’re in, they should take game one of two against the Rampage. 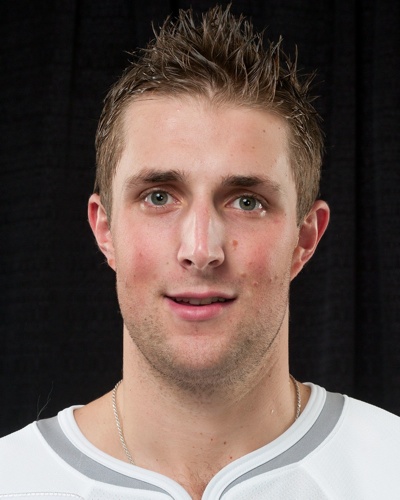 Shore currently leads the Rampage in points with his five goals and 16 assists, most of which he’s tallied over San Antonio’s last five games.

He’s currently riding a five game multi-point streak, tallying three goals and eight assists over that span. The fourth-year center has had eight multi-point games this season, mainly being the helper not the scorer.

Shore has a knack for finding his teammates as of late, and while he can put the puck in the net, look for him to create opportunities for his linemates as any good centerman does.