Less than 24 hours after suffering a 5-1 loss to Iowa at Allstate Arena, the Wolves and the Wild have hopped planes and buses in order to meet today at Wells Fargo Arena in Des Moines

1 – The Wolves had a season-low one power-play opportunity Saturday as Iowa committed just one penalty.

Up until last night, Pistol Pat held a share of the points lead for the Wolves with linemate Ty Rattie. His six goals and 12 assists — which are still best on the team in helpers — actually led the team for much of December.

Cannone came out of the gate on fire, tallying two goals and four assists in the Wolves first seven games to end October. That hot streak rolled on into November, as he tallied three goals and five assists in the first eight games of the month. Since Nov. 15, Pistol has run short on bullets, recording just one goal and three assists in the past 13 games.

The 28-year-old center isn’t going to light up the net, but it’s his knack for finding Rattie and whoever else shares the line with him that led to much success for the Wolves to start the season. 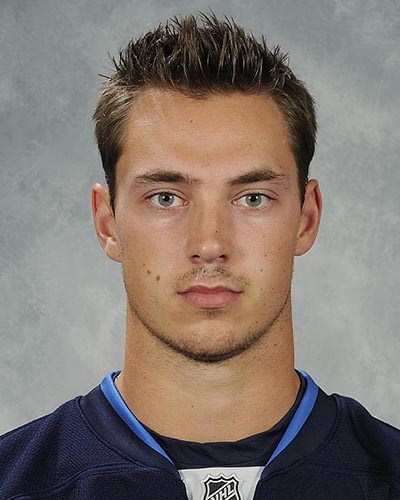 A new face for the Iowa Wild, Gregoire did not have the pleasure of ever playing against the Wolves before last night. He made up for it though.

The 25-year-old winger tallied two goals against Matt Climie on Saturday night, making it his third goal in two games — both that came against top-two teams in the Midwest Division. While he’s only played in nine games this season in the AHL for the Wild, he’s recorded five goals already and has been a bright spot as of late for a team that was struggling to score early on.

The Wild only tallied five goals in their first three matchups, but exploded for just as many last night thanks to Gregoire and his teammate and leading scorer Tyler Graovac.

Twitter
A lot of Wolves fans love @Oystie74, Dmitrij Jaskin and @TyeMcGinn, but Scott Pearson made a ton of permanent fans… https://t.co/m7FCXiOva6
Retweet Reply
Due to technical issues we postponed our NHL 21 Holiday Shootout...but NOW WE'RE BACK Feb. 13 on PS4 and XBox. Priz… https://t.co/kKFiKs7QIJ
Retweet Reply
Hey, @Fanteige and @ducky_7455! You're the lucky winners of new copies of @EASPORTSNHL #NHL21 — and you've also won… https://t.co/E0ENDRANZg
Retweet Reply
Want to be in the building for every home game? Join the Chicago Wolves Fan Gallery (presented by @Hefty) with a pe… https://t.co/SQ9hrXKbQx
Retweet Reply
RT @CanesCountry: The Chicago Wolves have announced their 2020-21 schedule, which means you have 30 opportunities to watch Dominik Bokk and…
Retweet Reply