.853 – The Wolves’ points percentage when scoring first, accruing a 14-2-1-0 record when potting the first goal. It is the fourth-highest in the league, however Chicago has opened scoring in fewer than half of its games and only six times (in 15 games) since Nov. 29.

6 – Shots on Tuesday by PETTERI LINDBOHM, tying his season high set in his AHL debut. Individual Wolves blueliners have only taken more than four shots in a game six times this season, with three by the rookie, two by CHRIS BUTLER, and one by JANI HAKANPAA. Prior to this season, the last time a Wolves rookie defenseman recorded six shots in a game was Brad Hunt (March 14, 2012). 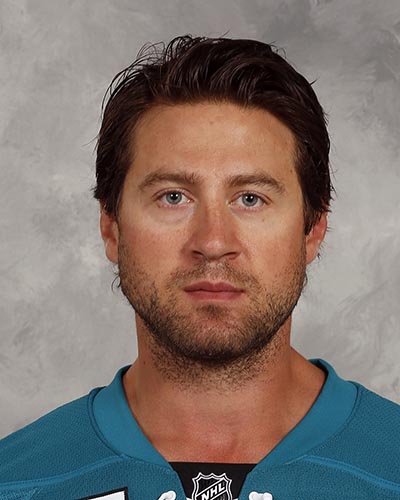 Tonight Adam Burish will make his season debut with the Chicago Wolves after being loaned from the NHL’s San Jose Sharks on Wednesday.

The nine-year veteran once shared a line with his old — and now new — teammates Colin Fraser and Ben Eager during their run at the 2010 Stanley Cup, and may do so again tonight against Lake Erie. Burish tallied one goal and two assists in 20 games this season with San Jose and four goals and three assists in 18 appearances with their AHL affiliate, Worcester. This season is also the first year Burish has spent ice time in the AHL since the 2006-07 season with Norfolk, where he totaled 11 goals, 10 assists and 146 penalty minutes.

Nevertheless, it’ll be interesting to see how the three former linemates gel on the ice once again in Chicago. 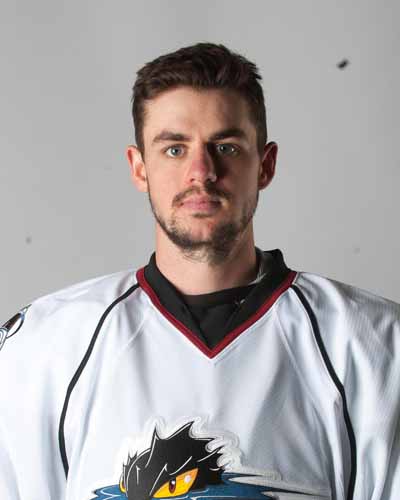 As one of the top prospects in Colorado’s system, Joey Hishon has been one of the brighter spots for the only AHL team to not have a double-digit goal scorer at this point in the season.

His three goals and two assists in their four January games lead the team this month, but have only led to one win in those matchups. After a slow start to the season, Hishon totaled five goals and three assists in 11 November games. He followed that up with a one goal and three assist month of December. Unfortunately, Lake Erie sits last in the Midwest Division and fourth to last in the Western Conference in scoring, and third to last in the AHL for goals allowed.

Tonight, Hishon will try to become the first Monster to hit the double-digit mark in goals this season and get Lake Erie’s first win at Allstate Arena since January of 2012.