Tonight’s Chicago Wolves game at Texas is not being televised. To watch or listen tonight, please go to AHLLive.com. The Wolves return to The U-Too on Jan. 30 against Rockford. Follow live play-by-play on Twitter at @ChiWolvesLive. 14 – Games the Wolves have won this season when trailing after two periods (0-15-2-1), including last night’s 3-2 loss. They are the only team in the league to have not rallied for a win after the second intermission, with the last time they did so coming March 29, 2014, against Lake Erie.

4 – Consecutive losses for the Wolves when allowing a power-play goal. Chicago has only surrendered a man-advantage marker in four of its last 11 contests, but is 0-4-0-0 in them, bringing its season record to 7-8-3-1 when giving up a PPG.

Tonight’s game begins at 7 p.m. and can be streamed on www.ahllive.com.

If there’s one player who has been giving it all through 42 games and hasn’t seen a gap in his production, it would be Shane Harper.

The 25-year-old forward hasn’t gone more than two games without recording a point since Nov. 22. Over his last three games, he’s tallied three goals and two assists. In the Wolves’ nine January games, Harper has totaled six goals and two assists for just under a point per game average.

The California kid continues to be at the right place at the right time in front of the net, and persistent about lighting the lamp. A helping hand in a win entering the All-star break wouldn’t be a bad way to enter a long break. 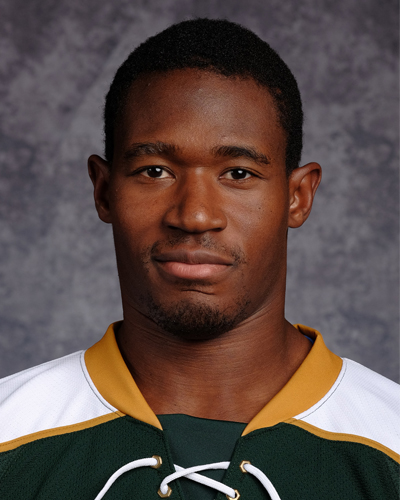 The Stars’ captain and top-scoring defenseman made his presence felt in last night’s 3-2 victory, tallying two goals on three shots for his first multi-goal game since Feb. 1, 2014. His second goal would go on to be the game-winner.

The 31-year-old blue liner has had one of his best months of the season thus far, recording three goals and four assists in 10 games. He’s only earned double-digit goals in a season one time, back in his first season with the Stars in 2009-10. If he keeps the pace he’s on, he will break his AHL career record of 11 goals in a season.

This year’s Western Conference All-star captain was successful last night firing shots through traffic, and the Stars will look to keep him rolling again tonight.