The Chicago Wolves enter tonight’s game riding a two-game winning streak — their second time stringing together multiple wins since the New Year — and look to kick off a season-high seven-game stretch at home by making it three.

23 – Days until the Wolves will hit the road again for a game. After their two-game stay in Charlotte last weekend, the team will enjoy a season-long seven-game homestand that keeps them at Allstate Arena until a March 6 tilt at Lake Erie. Chicago has played a league-high 29 road games and a league-low 19 games in its own barn, leaving them with half of their home slate left to play.

6 – Home games with an attendance of 10,000-plus for the Wolves this season, with a seventh slated to come in this morning’s matinee. Three of these contests came in January, when Chicago welcomed 52,935 fans to games, including a season-most 16,280 on Saturday (highest since Feb. 25, 2006). The band is slowly getting back together and the injury bug is making its way off the Wolves roster.

Over the last two weeks, Sebastian Wannstrom, Benn Ferriero and Joel Edmundson all returned from injury, while Shane Harper and Magnus Paajarvi stepped up in big roles when Rattie was called up. After recording his first NHL point — an assist — on Feb. 5, Rattie returns to a charged up offense full of players on point streaks. Head coach John Anderson is returned their then-leading goal scorer and has Cannone and Harper playing some of the best hockey of their respective careers.

With such good chemistry as of late, it will be interesting to see where Anderson mixes Rattie back in the line-up. 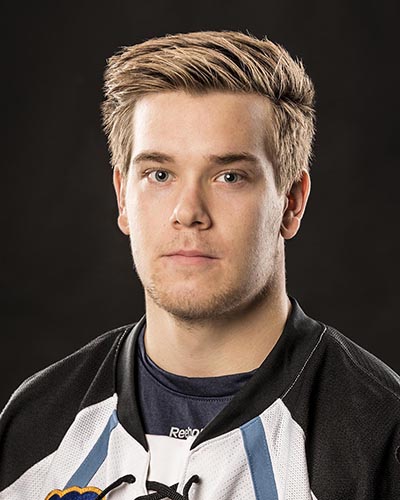 The Admirals offense has been on a tear lately, averaging over 5.5 goals per game in their last three match-ups and putting up 11 goals in two of those against then-division leading Rockford.

Arvidsson has been one of the biggest pieces to their recent success in winning 13 of their 16 games in 2015, which included a nine-game winning streak in January. The rookie recorded eight goals and 13 assists in the Admirals’ last 18 games and currently sits atop the team in points with 36.

The 21-year-old Swede is riding a five-game assist streak and has at least a point in 14 of his last 16 appearances.