Tonight Chicago welcomes league-leading Oklahoma City to Allstate Arena. The Wolves and Barons have not faced off against each other in more than 14 months since completing their season series in early December in 2013-14. 4 – Games the Wolves have won when trailing after the first period, including Wednesday’s win when they faced a 2-1 deficit after 20 minutes. Prior to Wednesday, the Wolves had not come back from an opening-frame deficit since Dec. 9 at San Antonio. Chicago has yet to rally when trailing in the second intermission this season (0-17-2-1).

It was only last week we were talking about Shane Harper and his point streak. Here we are three games later and it’s still going.

With the primary assist on the overtime game-winner by Pat Cannone, Harper extended his point streak to 10 games and tied the AHL season high. He’s recorded seven goals and seven assists in those games with two game-winning tallies and three power-play goals. The California kid is also the first Wolves player to record a 10-game point streak since Andrew Ebbett from Dec. 30, 2012 to March 9, 2013.

One more goal or assist by Harper and he’ll set an AHL point-streak record for this season. It’ll also help extend the three-game winning streak the team is currently on against the top dog in the league. 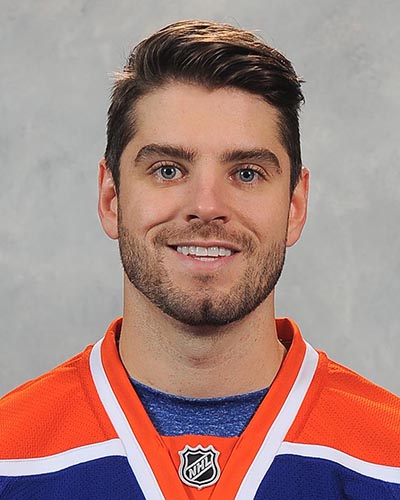 As one of a few teams with two 14-win netminders, the Oklahoma City Barons are fortunate to have a six-year AHL veteran with playoff experience and over 30 NHL starts.

Before his most recent game — where he gave up five goals in a loss to San Antonio — Bachman had won his past seven starts and given up just nine goals. He posted two shutouts during that time in mid-January as the Barons climbed their way to the top of the AHL’s standings.

The Wolves offense hasn’t missed a beat over the last 11 games, averaging over three goals per game. They’ll need to continue that to keep their winning streak alive and beat the AHL Western Conference All-Star.

Twitter
Hockey faces are the best faces, who agrees? 😜 😂 https://t.co/8qTXvgDYXY
Retweet Reply
This @rduke96 hit on the @goicehogs' guy Tuulola is quite the beaut 😍 #SloMoMonday https://t.co/NuQoJNn9wm
Retweet Reply
Michael Patrick got a special birthday surprise from his favorite wolf and so can you! For a $100 donation to Chic… https://t.co/Wd4SSUXRbw
Retweet Reply
Skates has a new name thanks to this #TikTok trend 🤣 Check it out ⬇️ https://t.co/Q7isVrRazB
Retweet Reply
We've had so many youth hockey teams entertain us during intermissions this year, thanks to @Kia! Here's some of… https://t.co/kbZZ5ulQFs
Retweet Reply