After a defeat at the hands of the Grand Rapids Griffins on Sunday, the Chicago Wolves will look to use five days of rest to their advantage as they host the San Antonio Rampage tonight in the first game of a weekend doubleheader. 4 – Consecutive wins by the Wolves prior to Sunday’s loss. The four-game stretch matched the team’s longest of the season (Nov. 5-12).

5 – Losses for the Wolves this season when scoring first, including Sunday, which marked the first time in 2014-15 that the team has scored first and lost by more than one goal. It was the club’s first regulation loss when scoring first since Dec. 3 at Lake Erie. Chicago owns the second-best points percentage in the league when opening scoring (.840, 20-3-1-1). The scoring carousel continues to go up and down and around for the Wolves, as it seems every week there is a new player with the hot hands.

For a while, Ty Rattie was that player, starting the season with 13 goals and two assists and several point streaks. Since the end of November, Rattie has gone through phases, tallying just four goals and 10 assists in the last 24 games. While he served the end of January and beginning of February up in the big leagues, tonight will be a month to the day since he last tickled the twine.

However, the last time Rattie recorded a multi-point game was also on Dec. 9 against tonight’s opponent — the San Antonio Rampage — when he totaled a goal and two assists in a 6-2 victory. 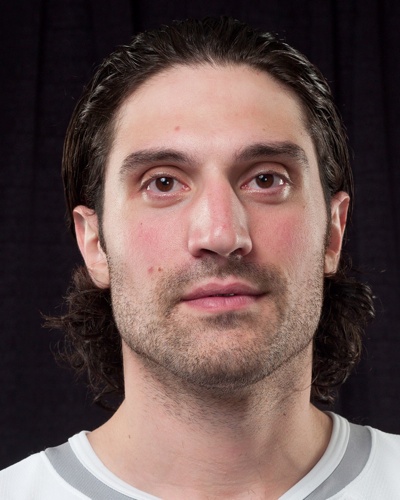 The former Chicago Wolves forward makes his return to Allstate Arena in his first time back since being traded to San Antonio late last season. He won’t be the only one coming back to see old friends, as Rampage assistant coach Scott Allen who served as a Wolves assistant last season will also be in the house.

The veteran enjoyed his first meeting with the Wolves this season, finding the back of the net in one game before assisting on another in the second. There’s no doubt Mancari will be fired up tonight for this rematch back in Chicago.