After wrapping up the season series with San Antonio last week, the Chicago Wolves will complete another tonight as they close out their eight-game slate against Grand Rapids. The Wolves have earned nine of a possible 14 points thus far while the Griffins have captured seven.

999 – Regular-season contests, including tonight, broadcast by Wolves color analyst Billy Gardner, who hits milestone game No. 1,000 tomorrow night against Milwaukee. The broadcaster and veteran of 380 NHL games, almost all with the Chicago Blackhawks, is in his 13th season with the Wolves.

4 – Wolves who have appeared in all 53 games this season, an amount that dropped by two last week after ROB BORDSON and PAT CANNONE missed Saturday’s and Sunday’s contests, respectively. SHANE HARPER, JEREMY WELSH, BRENT REGNER, and MATHIEU BRODEUR remain as the final four iron men.

0 – Power-play goals for the Wolves — the league’s fourth-best PP team at 20.1 percent — in their last three games (0-for-12), not including Feb. 13 when they received no power-play chances. It is the second-longest stretch for the team this season behind a four-game drought from Nov. 22-28 (0-for-16). 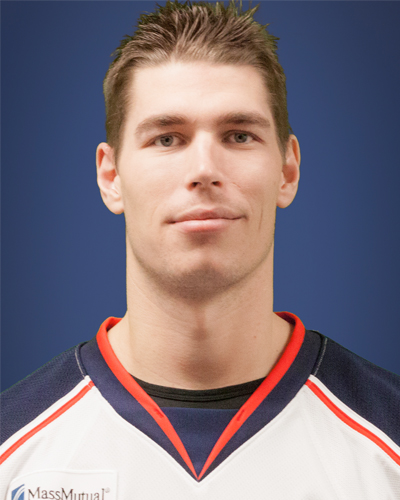 The former  Wolves forward returns to Chicago for his first game in the burgundy and gold since last season.

Cracknell spent the beginning of this season in Columbus’ system, playing 17 games with the Blue Jackets and 18 with Springfield. He recorded three goals and four assists for the Falcons. The 29-year-old forward played a crucial part for the Wolves down the stretch into the Calder Cup playoffs last season, tallying nearly a point per game with 12 goals and 13 assists in 28 games. He added another three goals and an assist in their seven playoff appearances.

With seven weeks left in the regular season, the Wolves find themselves one point out of the final playoff spot and fourth in the Midwest Division. A spark is needed to finish the last 23 games on a high note and clinch a playoff berth, and the Wolves are hoping Cracknell can help provide that as he did last season. 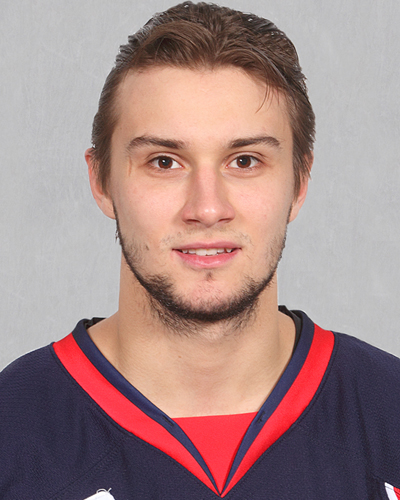 After a rough start to the season in Grand Rapids — posting a 1-2-0 record with .854 save percentage and 3.63 goals against average in four appearances — Mrazek has rebounded in stellar fashion.

Mrazek has put on a show between the pipes for the Griffins in each of their last four games, posting two shutouts and giving up just four goals to put Grand Rapids atop the Midwest Division. The Wolves will have to find a chink in his armor for a much-needed win tonight.