Tale of the Tape: April 2

The Wolves have enjoyed tremendous regular-season success in Ontario over the last four-plus seasons. Including Wednesday’s win, Chicago owns a 5-1-0-0 mark at Toronto and a 5-0-0-0 record at Hamilton heading into the team’s final regular-season appearance at Copps Coliseum. 18 – The Wolves set a season low with 18 shots Wednesday at Toronto, edging the 19 shots fired on Nov. 12 at Utica. Chicago has recorded 20 shots or fewer four times this season, yet posted a 3-1-0-0 record in those games.

29 – Goals for right wing SHANE HARPER, which shares first among active AHL players with Albany’s Paul Thompson. He is one of 10 AHL players with at least 10 power-play goals and he ranks second in the league in shooting percentage (23.4). His eight game-winning goals shares the league lead with Milwaukee’s Austin Watson.

3 – Consecutive games in which the Wolves have not surrendered a power-play goal (10 for 10), breaking a streak of six games allowing one. The team snuffed out five Toronto power plays on Wednesday.

Tonight’s game begins at 6:30 p.m. and can be streamed on www.ahllive.com. 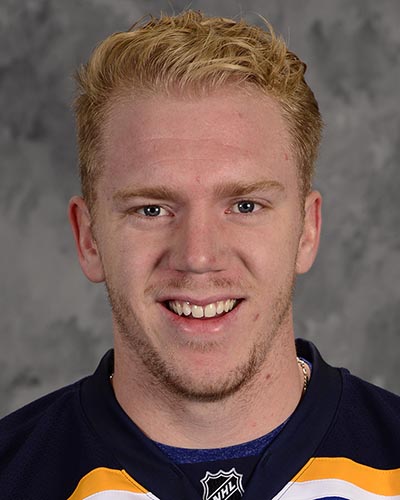 Call it a coincidence or call it a trend, but since Jacob Doty took the ice on March 21 in Oklahoma City, the Chicago Wolves haven’t lost a game.

While the 21-year-old forward has only played in five of the six wins, Doty hasn’t wasted time contributing in his first-career AHL stint, tallying a goal and two assists in his five appearances. In his 48 games down in Alaska (ECHL), Doty recorded just three goals and eight assists.

Doty brings a hard-nosed, aggressive style of play combined with a heads-up, hungry mindset around the net, and that is what’s making him a mismatch for lines 3-4 in favor of the Wolves. 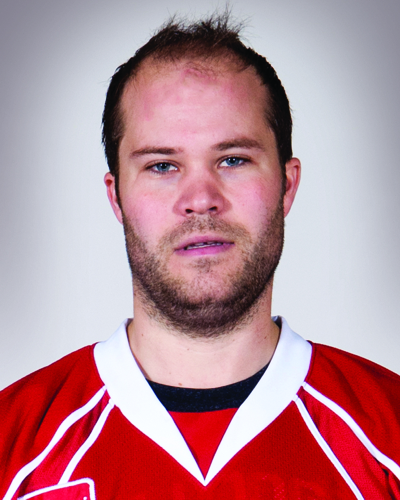 Hamilton has a composition not many teams can brag about or are fortunate enough to have, and that’s four centermen in the top four scoring spots for the Bulldogs.

Typically a winger mixed in is more common, but their four centermen are spreading the goals out across the roster, as each of them have 23+ assists with T.J. Hensick and Charles Hudon with 36+ each. Hensick has added 17 goals on top of his 36 assists to lead the Bulldogs in points. His 12 points (2G, 10A) in March earned him above a point per game average for the month, and he’s rolling off that into his first April game tonight.

The Bulldogs haven’t had the greatest success at home as of late, winning just one of their last six games at FirstOntario Centre with the last one being six games ago on Feb. 27 against Charlotte.