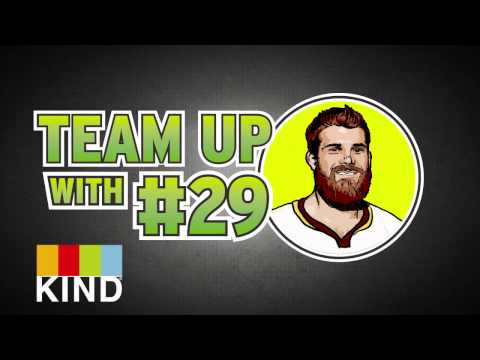 The Chicago Wolves’ 2016 Breast Cancer Awareness initiative was more than just a night of hockey. The Wolves hosted the organization’s inaugural Breast Cancer Awareness fundraiser at Peggy Kinnane’s in Arlington Heights, which raised money for A Silver Lining Foundation and set the tone for Breast Cancer Awareness Night on Saturday, Oct. 29. More than 20 fans purchased a stick to honor a breast cancer survivor. Each fan then chose a Wolves player, who inscribed the survivor’s name on his stick and used it during the team’s 7-3 victory over Rockford.