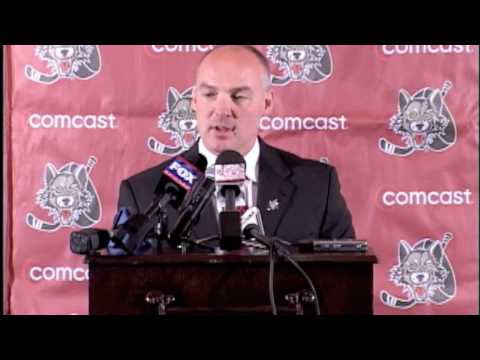 The Chicago Wolves have named WENDELL YOUNG as the team’s general manager, following the departure of KEVIN CHEVELDAYOFF to the National Hockey League’s Chicago Blackhawks.

YOUNG has served as the team’s assistant coach and executive director of team relations for the last six seasons, and has been a part of the Wolves organization for 15 years as a player and executive.