October was Breast Cancer Awareness Month and the Chicago Wolves did their part to raise awareness about the impact of breast cancer with the Stick It To Breast Cancer campaign.

During the Wolves’ games against the Manitoba Moose on Friday, Oct. 21 and the Milwaukee Admirals on Saturday, Oct. 29, fans joined coaches, players and staff in wearing pink as a show of solidarity in the fight against breast cancer.

Fans had the opportunity to honor a breast cancer survivor of their choice by donating $175 (the cost of a mammogram for someone who can’t afford one) and secure a personalized game-used Breast Cancer Survivor Stick. Fans chose the Wolves player who used the stick during Chicago’s game against Milwaukee, the player wrote a message on the stick and fans had the opportunity to meet the player and take photos following the Oct. 29 game.

STICK IT TO BREAST CANCER FUNDRAISER Stick It To Breast Cancer Fundraiser 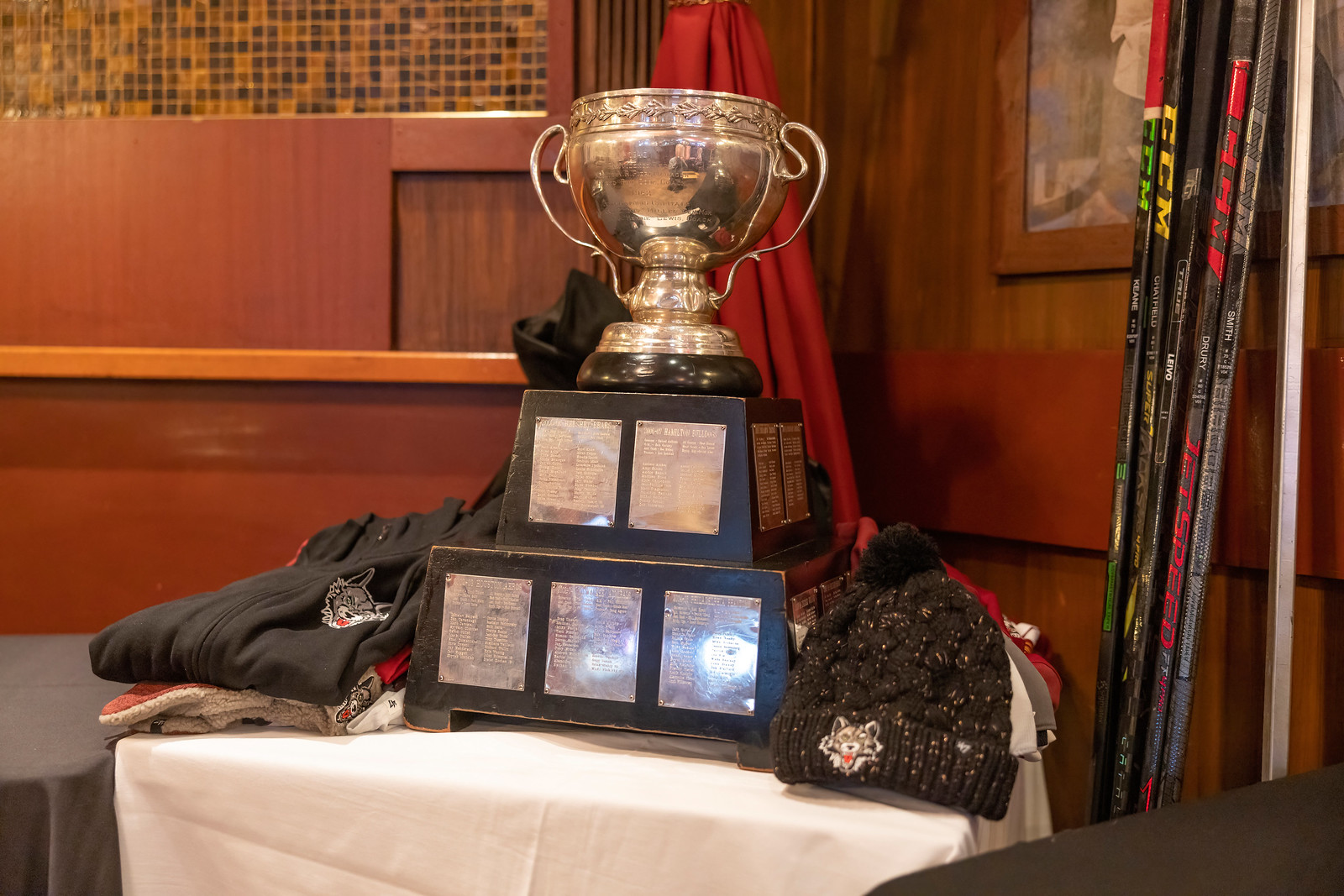